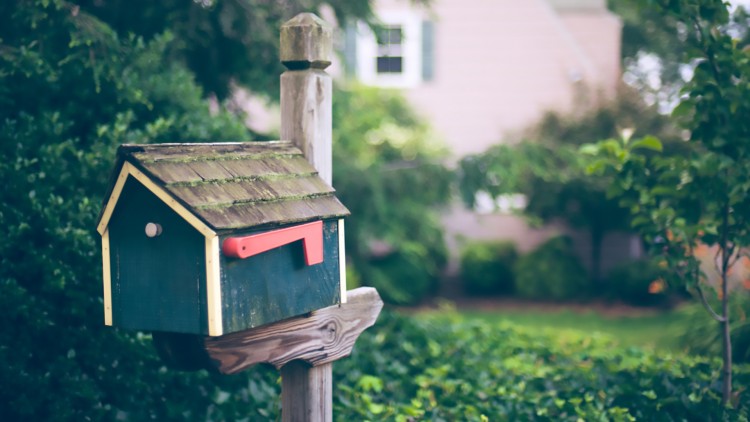 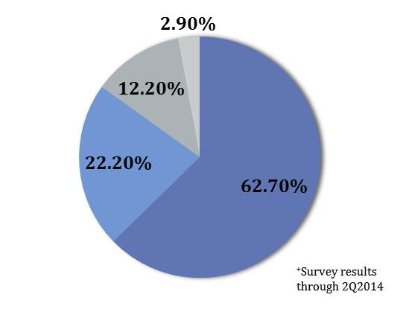 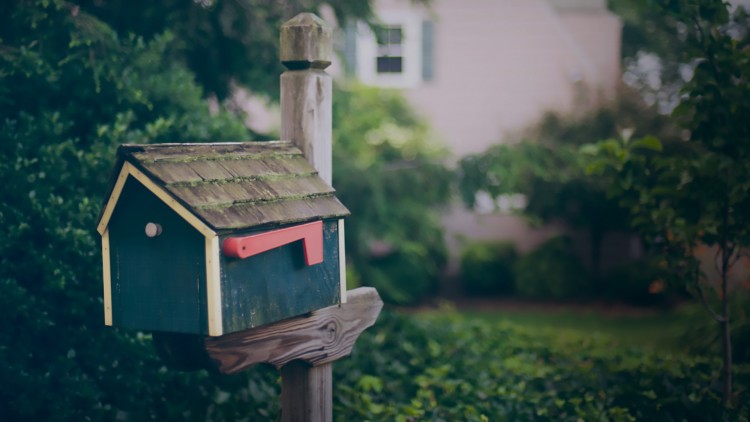 Here you’ll find the latest articles and interviews with the SCCG team. In addition, other article’s included on our website — written while with previous firms — will be properly noted.

We realize that the home mortgage loan business is constantly shifting. To stay on top of the latest analysis, we’ve highlighted pertinent articles by other experts, with links to the respective news websites.

Shortening the Long and Winding Road to HARP Assistance

In the early ’80s, 30-year mortgage rates were an eye popping 12½%. Of course the Prime Rate was 11%, 12 month CDs were paying 10% and the 10-year Treasury note was yielding a lofty 11%—so everything truly was relative. In fact most industry participants in 1983 never thought we’d see mid-single digit mortgage rates again.

More than a generation later, mortgage rates have again dropped to “Kennedy-era” levels and the Home Affordable Refinance Program—if executed to its full potential—can help get housing back on a long-term road to recovery.

In its purest form, HARP is considered one of the best “government-sponsored” programs in a generation. It is stimulative to the economy at the very least, and a much needed lifeline to struggling homeowners at its best.

Skeptics however, see HARP as another way for the country’s largest banks to again line their pockets—after a bailout of only a few years ago, helped save their hides. Why do skeptics feel this way?—because far too many eligible borrowers are still not able to find HARP relief. It’s time for the country’s largest servicers to aggressively target their own high risk, “HARP eligible” homeowners. It’s time for payback.

Social Security, the GI Bill, and the creation of the U.S. Highway system are three noteworthy government programs that helped countless tens of millions of Americans build wealth, secure their financial future, and build a base from which to prosper. While HARP may not have the same long-term, financial impact on the country, it does have the ability to provide immediate financial relief. Continue reading at National Mortgage News.